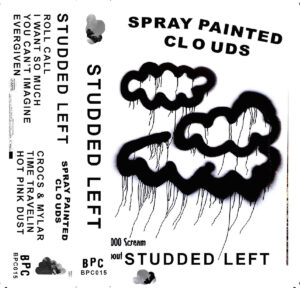 “Tex Kerschen’s offerings strongly uphold the distorted gutter glamor that the band has come to be known for. The man once said, “I don’t trust anyone who doesn’t have dirty hands,” and his songs on the record exude a purple haze that is specific to Houston, a sentiment and mode of creation of which the late DJ Screw would approve. In the same breath that Kerschen’s songs are as slow and disorienting as the best screwed H-Town rap, there is also a pinch of Flexi-Pop appreciation.” Jordan Redmond, Tiny Mix Tapes

Did a lot of other music, too. 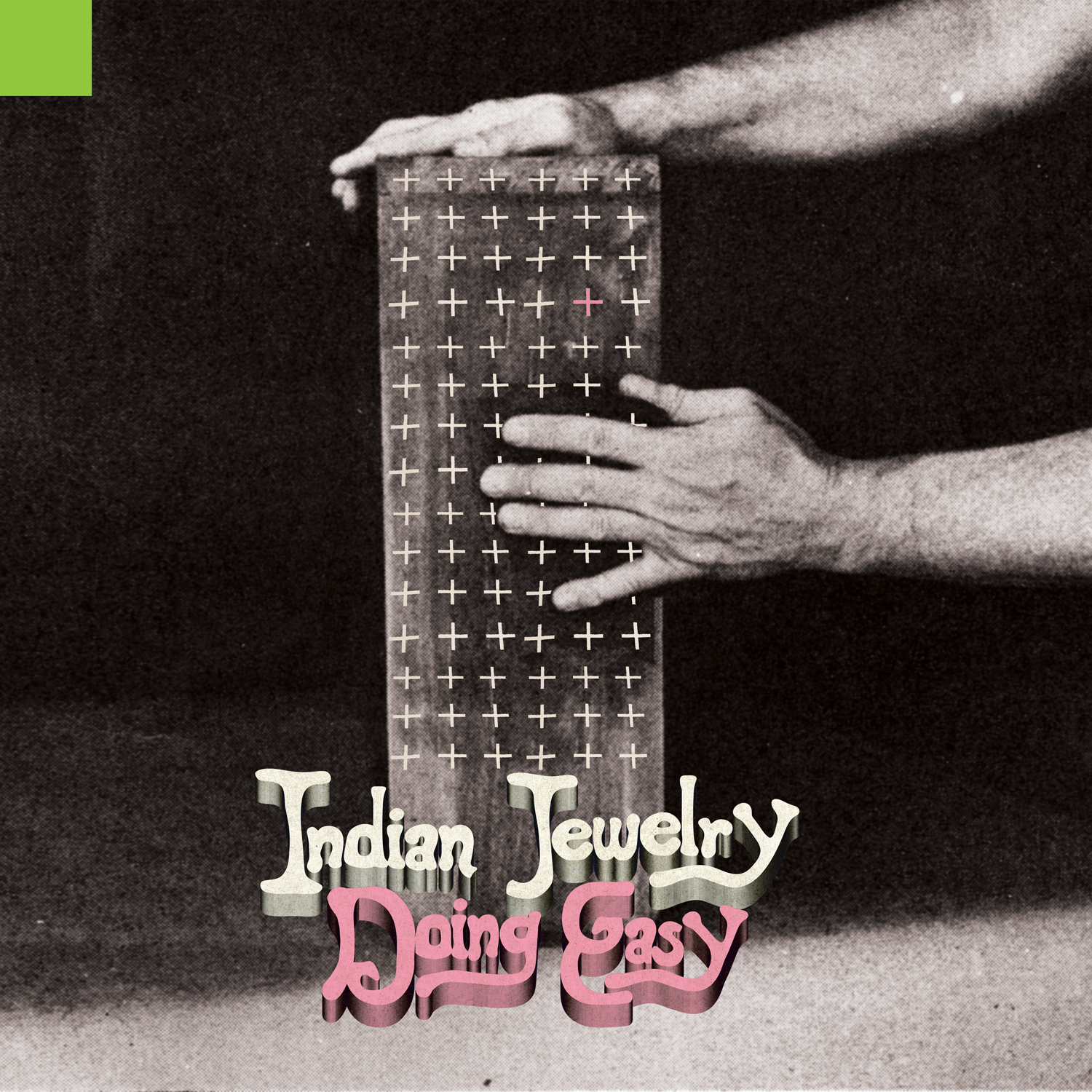 WEARY OF THE INTERNET

"Got no time for a whiny underground-- or a bitchy avant-garde." Lichtenberg